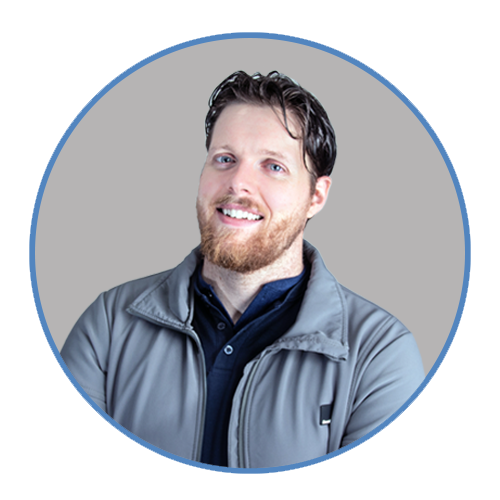 What If You Could Visit A New City And Enjoy All The Benefits Of Knowing Where The Best Spots Are...(And See A Side Of The City Most People Never Will)

No matter what aspect of Vancouver you're looking to experience this ultimate guide to Vancouver will give you the step by step breakdown to visiting restaurants, easily accessible hikes, local attractions and preparing you for your trip to Vancouver.

Experienced travelers know the benefits of having a local friend in the city to give them sound recommendations about what places to check out and things to do.

You might say, "I don't know anyone in Vancouver, David!". But don't worry, this is exactly why I made this guide, to give you the benefit of having a local friend tell you everything you need to know.

Using these simple and easy-to-follow travel videos you can start to map out places you'd like to visit, explore and prepare yourself for what you're going to experience. 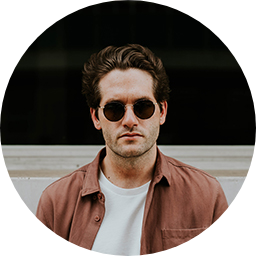 Straight And To The Point

Hey David, thanks for all the content! Everything is simple but at the same time thoroughly explained. Very helpful 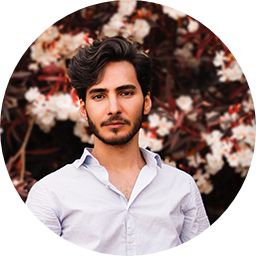 Keep up the good work. ALL your videos are really well made. I'm coming to Vancouver in a few months to study at BCIT, and thanks to your videos I'm even more excited than I already am. 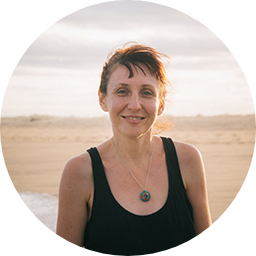 Thanks David! Our family is going in July, so this helps us out a lot. 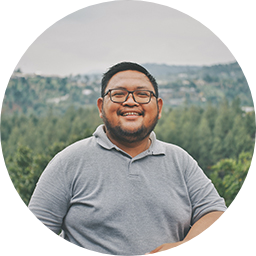 Very good content, very well made... Exactly what some anxious soon to be immigrants want and need... ;-) 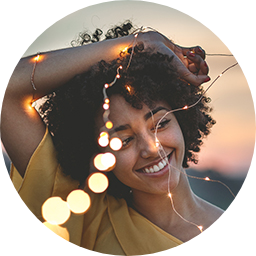 I’m at the Vancouver airport heading back home, thank you for your tips, they helped out a great deal, sad the steam clock was not working but overall, I will be coming back. Everyone is super friendly, thank you, you helped create ever lasting memories.

Mate, I'm planning on moving to Vancouver next year and watching these videos makes me want to move there even faster! If I was indecisive before I'm sure not now.

DESTROY The Fear Of Traveling

If you're one of the many people that gets anxious or nervous about the thought of traveling to a different country or city, don't worry, you're not alone.

...and all these concerns are just another reason why I made this guide.

In order to alleviate that anxious energy in your body I've made these videos in a way that will make you feel like you've already been here. I want you to feel confident about your trip here and filled with purpose when you go out adventuring.

You won't have to worry about any of those things because through these videos you'll know exactly what to expect and you'll feel comfortable in your environment.

If your budget has you worried, I give you practical ways to save money and stretch any budget to get the most out of Vancouver. 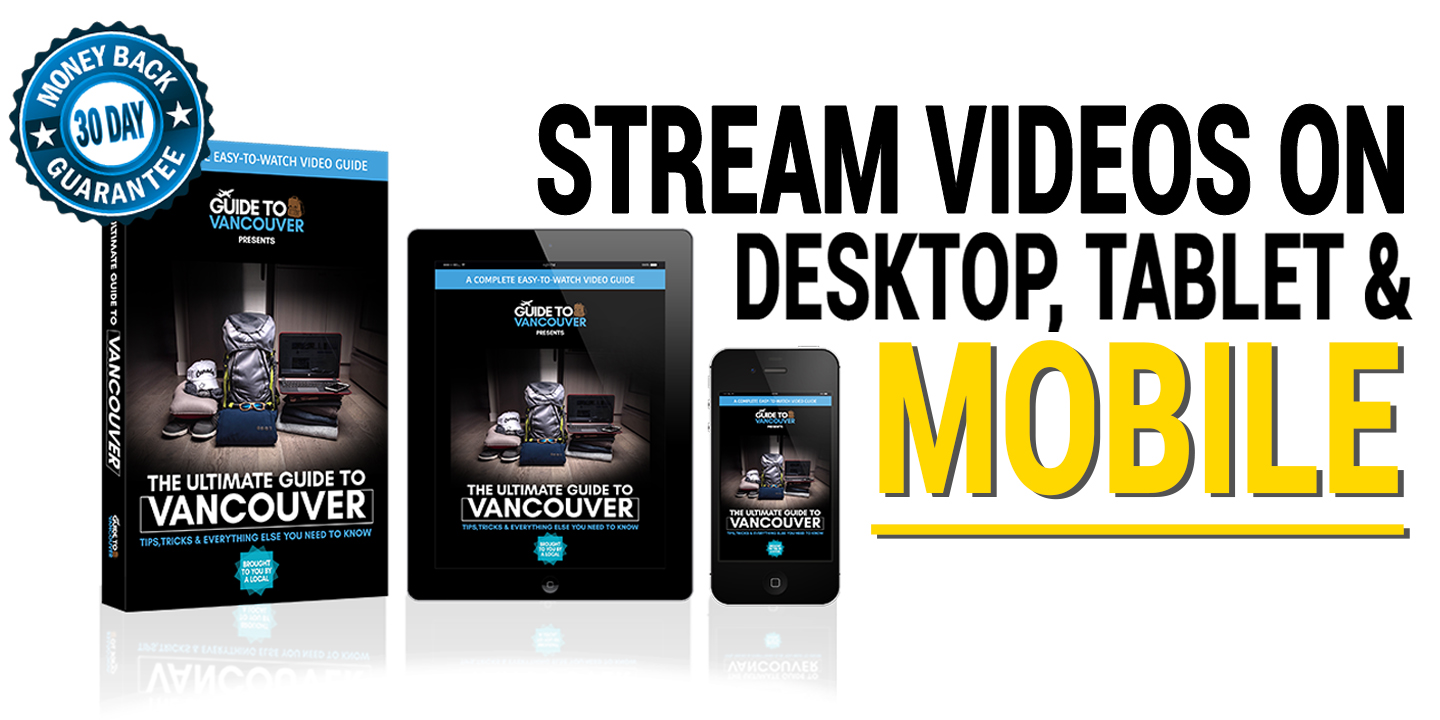 Taking a tour of a city might seem like a great way to learn the in's and out's but it's really not.

Let's be honest, a lot of the stuff they show you on a tour might not be of interest to you.

You might get bored and want to go do something else or see something interesting you want to check out, but can't because you're in the tour group and that's your ride.

That's not the city you want to see.

Just think about how much it would cost you to have someone take you to all these places, we're talking hiring guides for DAYS!

You don't need to spend hundreds of dollars on tour guides because I show you where to go and how to get there.

Oh ya, and I've barley even mentioned that I show you how to save potentially $100's of dollars on things like getting into attractions cheaper to where the best food deals are, it's insane the amount of stuff I'm sharing with you in this guide.

And you can get it now for FREE 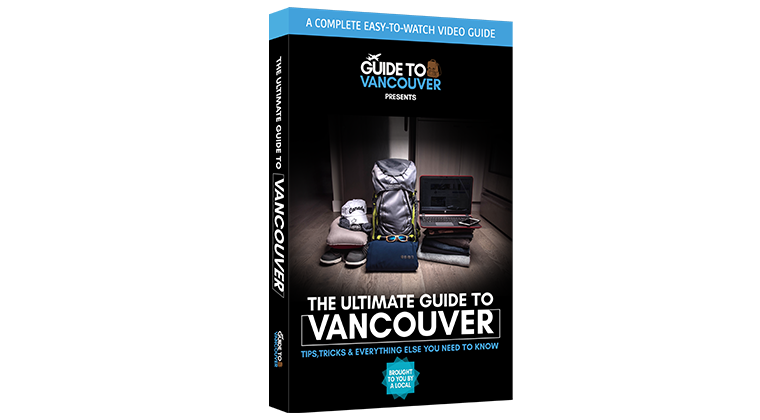